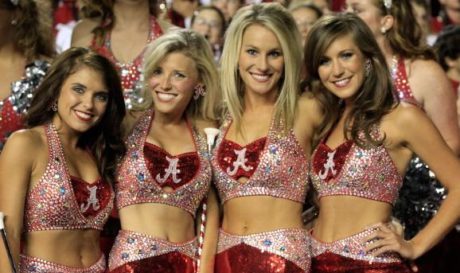 I know you’re going to buy something from Amazon today, so please use the links here at TTB to make your purchases (LINK). 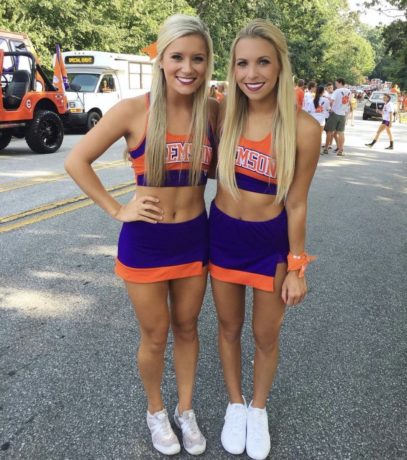 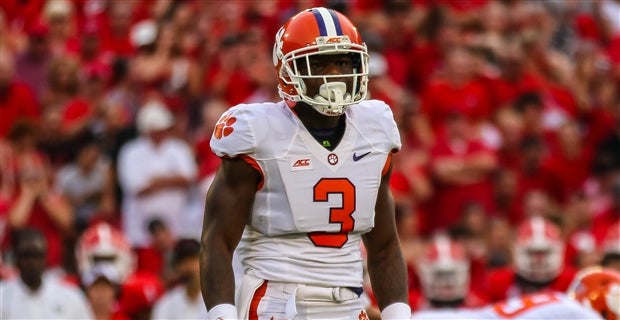 WHEN AND WHERE TO WATCH

The game will start shortly after 8:00 p.m. The broadcast will be on ESPN with Chris Fowler, Kirk Herbstreit, Samantha Ponder, and Tom Rinaldi in their various booth and sideline roles.

THOUGHTS ON THE GAME

END_OF_DOCUMENT_TOKEN_TO_BE_REPLACED

The national championship game will be played tonight. It starts at 8:30 p.m. on ESPN. Here are some roster notes. If you’re like me at all, you might want to keep an eye on a few guys who were recruited by Michigan.

Starters are in bold 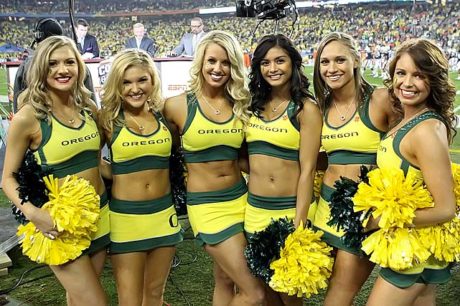 In case you didn’t watch, Ohio State beat Oregon in the national championship game, 42-20. Oregon jumped out to a 7-0 lead, and then things were bad after that.