Wylie (TX) East running back Eno Benjamin decommitted from Iowa. Benjamin is a 4-star, the #10 running back, and #159 overall in the class. He said that he would consider Michigan going forward, but the Wolverines seem to have their sights set a little bit higher on the likes of Cam Akers and Najee Harris. With three running backs already committed, it’s unclear if the Wolverines will recruit Benjamin or not.

END_OF_DOCUMENT_TOKEN_TO_BE_REPLACED 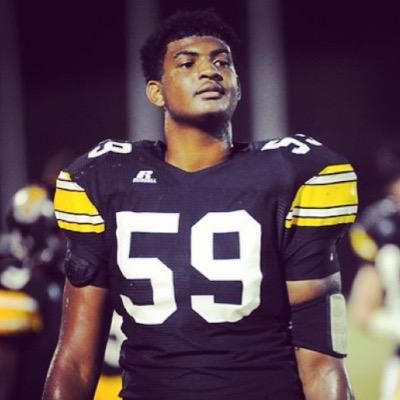