The State of Michigan Pay Sites 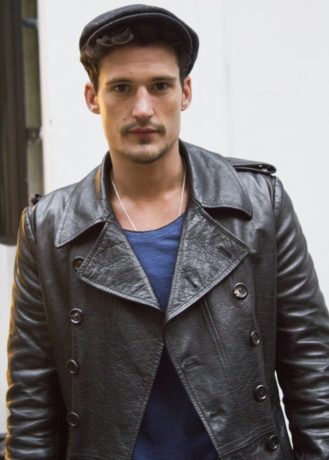 This was the first Google image result for “Sam Webb.” Let’s roll with it. (image via Wikipedia)

UPDATE: I have placed a poll on the right sidebar asking for your opinion on the pay sites.

Yesterday, it was announced that Tim Sullivan would be leaving The Wolverine to “pursue other opportunities.” Just a few days ago, it was confirmed that fellow Wolverine.com contributor Michael Spath – who had worked for the site for 15 years – was also leaving. That leaves editor John Borton and writers Chris Balas and Brandon Brown. Borton put a post up on The Fort – which is Michigan’s premium message board on Rivals – thanking Sullivan and Spath for their service, and then advertising the openings, asking for new applicants. While it had appeared for a couple weeks that Spath was moving on to bigger and better things, he has since intimated on Twitter that the departure was not his choice.

Hit the jump for more on the pay sites.