Louisiana Tech grad transfer offensive tackle Willie Allen has committed to Michigan. He would enroll in the spring and be eligible for the 2021 season.

END_OF_DOCUMENT_TOKEN_TO_BE_REPLACED 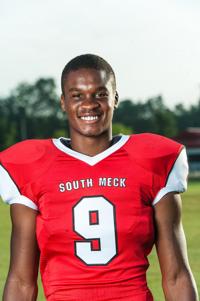