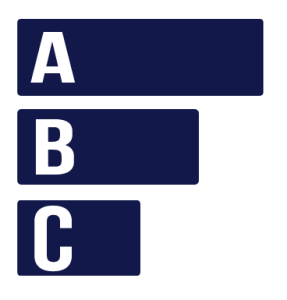 The following system is used for rating Michigan prospects.  Ratings are determined by the author of this blog and are subject to change throughout a player’s recruitment.  Ratings are dependent on the current roster, other committed players, and their fit with Michigan’s system. For example, a “4-star” quarterback committed in the same class as a “5-star” quarterback might result in the 4-star being ranked much lower since he might not be given much of an opportunity to see the field.

100 = Best prospect in the country at his position; high likelihood of 1st round NFL potential (Ex: Rashan Gary, Charles Woodson)

NOTE: Examples are based on a player’s completed college career, and NOT his potential as a recruit.