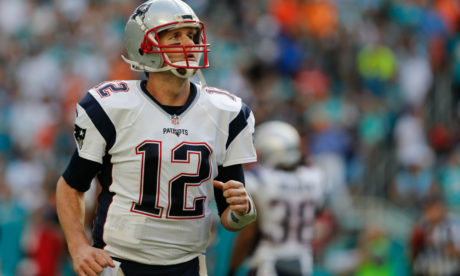 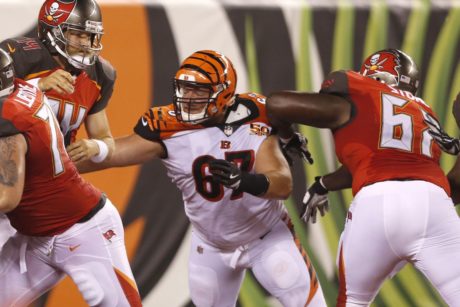 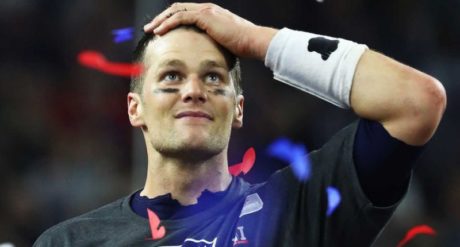 New England Patriots quarterback Tom Brady wins the award for his performance in a 36-20 win over the New Orleans Saints. Brady was 30/39 for 447 yards, 3 touchdowns, and 0 interceptions.