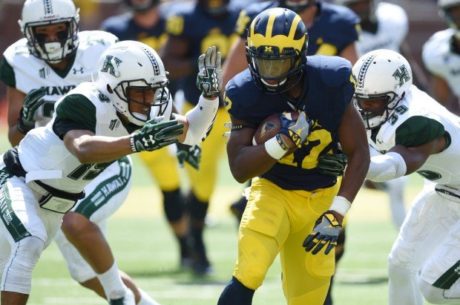 The Big Ten Network announced its All-Freshman team for the 2016 season (LINK), and there are several Michigan players included. Here’s a rundown of those players, along with those Michigan recruited a season or two ago (since it includes redshirt freshmen).