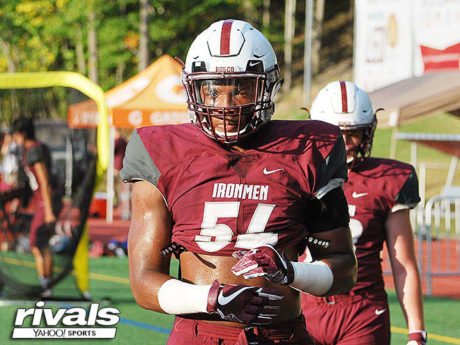 Ft. Lauderdale (FL) St. Thomas Aquinas defensive end Nik Bonitto committed to Oklahoma. Bonitto was very high on Michigan early, and then Michigan stopped contacting him. It seemed at one time that he would end up with the Wolverines, so it would be interesting to know why Michigan didn’t want him anymore, especially if he turns into a good college player, too.

Howell (NJ) Blair Academy defensive end Jayson Oweh committed to Penn State. He’s a relatively late bloomer since he has only been playing football for two years, but he was good enough in that time to get offers from Florida, Georgia, Michigan, Notre Dame, Ohio State, and Penn State, among others.

END_OF_DOCUMENT_TOKEN_TO_BE_REPLACED 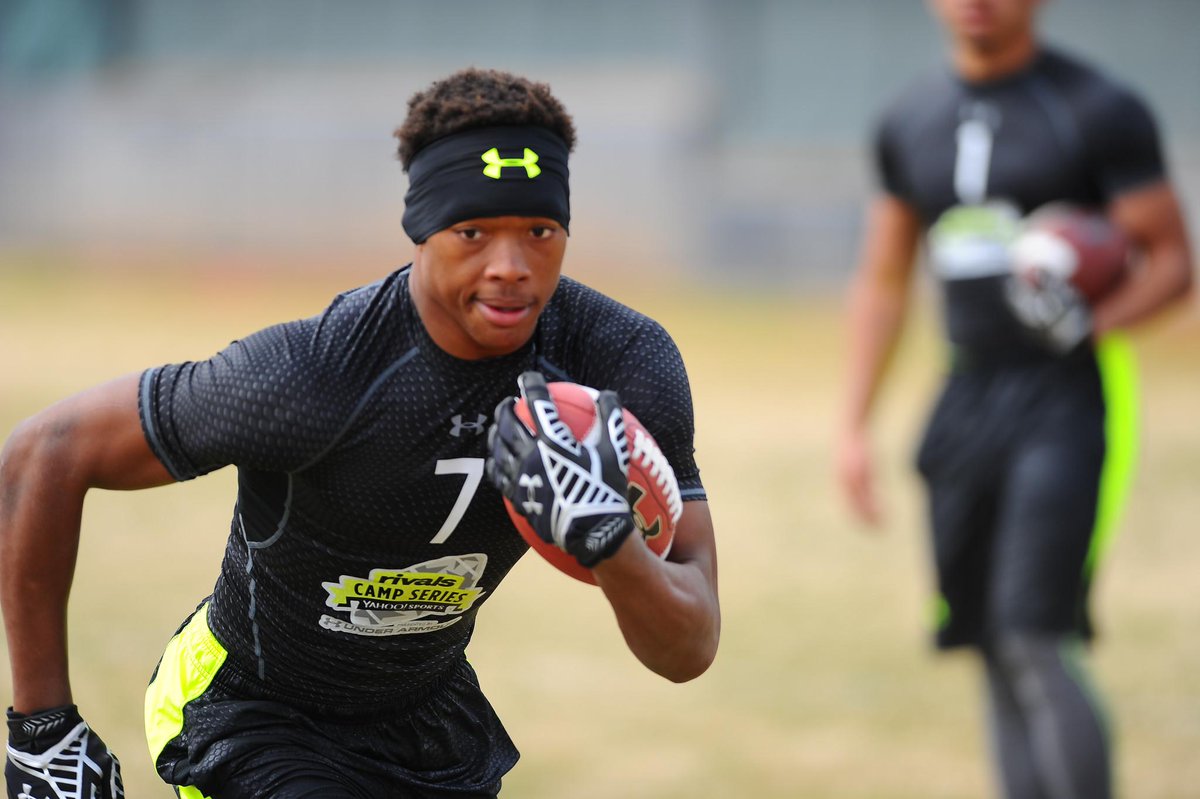