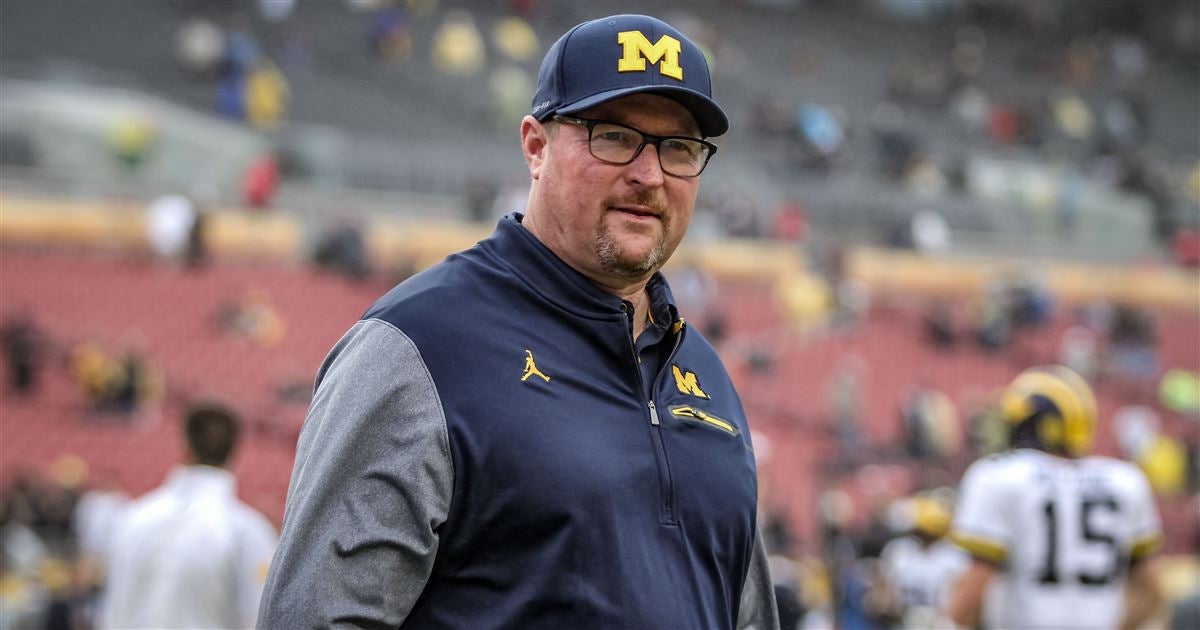 This is “old news” by now because it was announced yesterday and I posted a link last night, but I wanted to share a few thoughts on the departure of offensive coordinator/offensive line coach Tim Drevno.

Some of Michigan’s offensive line numbers over the past few years:

END_OF_DOCUMENT_TOKEN_TO_BE_REPLACED 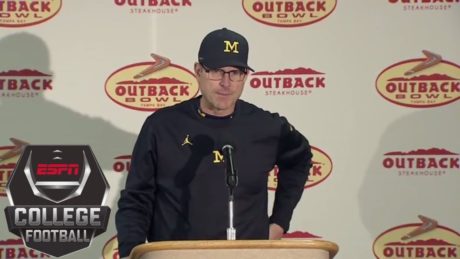 Take a deep breath. Take a deep breath. It’s hard after that game not to be very frustrated with the state of Michigan football, but I’ll say the same thing I said toward the end of the regular season: This was not going to be a great season from the beginning. Michigan lost almost everyone on defense from 2016, lost a bunch of production on offense, and lost three offensive line starters. They also didn’t get back their starting LT who got injured from last year, got their best WR hurt, and lost their starting four games into the year. If you’re an objective observer, you can probably admit that those are some huge, huge hurdles to overcome.

Hit the jump for the rest of the game discussion.

END_OF_DOCUMENT_TOKEN_TO_BE_REPLACED

Hit the jump for the interview of D.J. Durkin.
END_OF_DOCUMENT_TOKEN_TO_BE_REPLACED