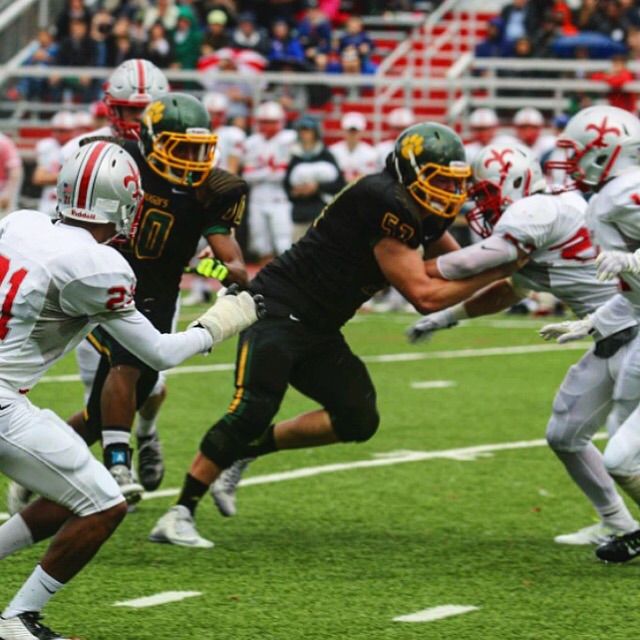 Speight, who is the brother of former Michigan quarterback Wilton Speight, is the rare walk-on offensive lineman who actually got me excited a little bit. He has some decent talent and quickness, though he’s probably a little bit light still if the 289 lbs. on the roster is accurate. There’s also the problem of sophomore super-recruit and center Cesar Ruiz, who some have labeled already as Michigan’s best lineman, and who plays the same position as Jess Speight. I wouldn’t put it outside the realm of possibility for Speight to become Michigan’s starting center if he sticks around long enough, but that will probably have to be after Ruiz moves on to the NFL in a few years. For now Michigan also has the option of Stephen Spanellis, who has practiced at center and played there in the bowl game against South Carolina. Speight’s time won’t come this year, but he’s one to keep an eye on in the coming years.