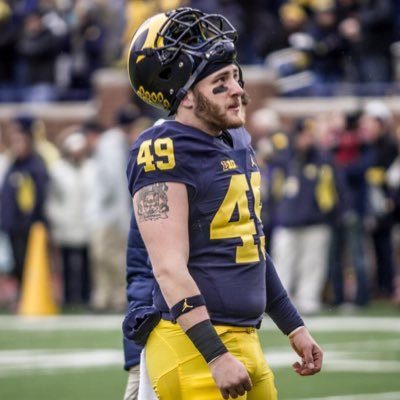 Your guess is as good as mine when it comes to long snappers. Scott Sypniewski got hurt two years ago, and Robinson stepped in flawlessly. I expected him to be the starter in 2017, and Camaron Cheeseman took those duties. Robinson stepped in for a couple games and once again did a good job, but Cheeseman returns in 2018. I assume Cheeseman will keep the starting job as the incumbent, but who knows? At least Michigan appears to have at least two good options at long snapper, since both of them have played significant time without more than a slight hiccup.