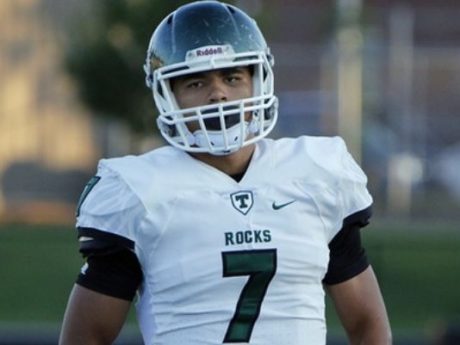 Herron committed to Michigan a little less than a year ago, in July of 2017 (LINK). There have been rumors of him decommitting in favor of Stanford for months, and those rumors come to fruition more often than not. He insisted to reports over that time that he was solid to Michigan, but if you’ve been following recruiting for a while, you know commitments are only as good as the National Letters of Intent they’re signed on.

Michigan now has 18 commitments remaining in the 2019 class, including three defensive ends: Chris Hinton, Gabe Newburg, and David Ojabo. Newburg is a weakside end like Herron, but Hinton and Ojabo are more like strongside ends or defensive tackles.