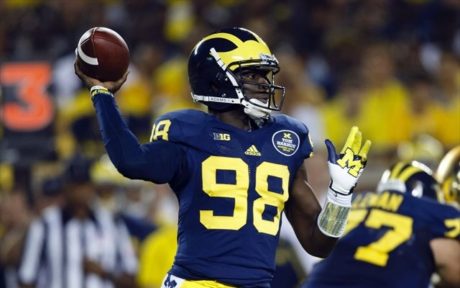 The 2014 Davey O’Brien Award watch list was released this morning. The award is given to the top quarterback in the country. No Wolverine has ever won the award. There are a number of players on the list who are of interest to Michigan fans: 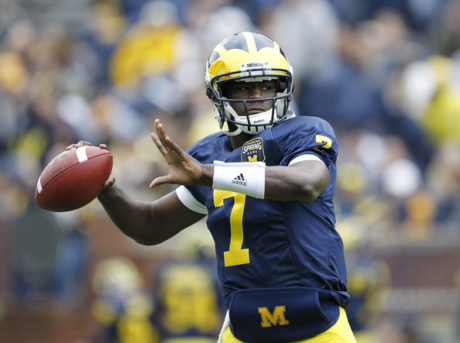 The 2013 Davey O’Brien Award watch list was released on Wednesday, and there are some notable names for Michigan fans. The award is given each year to the nation’s top quarterback, and no Michigan quarterback has ever won the award.