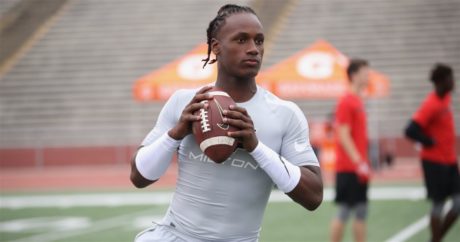 For a quick reference, here’s a list of players who are signing their National Letter of Intent on the early signing day, which is December 20. This is the first year for an early signing period for college football players, so it will be interesting to see how many players around the country sign now, and how many of them carry it out until the beginning of February or longer.