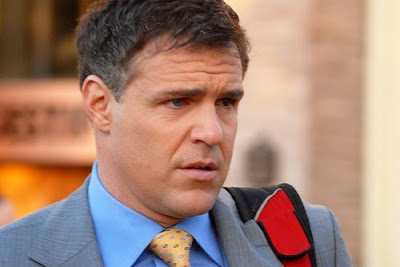 Dana Jacobson said, “I was like, ‘Yeah.’ What do you expect?”

Crawford responded with, “When Michigan’s in a bowl game – and maybe they forgot what it’s like…” He was probably going to continue with, “I root for Michigan because they’re in the Big Ten.”

Crawford is obviously an Ohio State fan. He acts like he’s an alum, but he was born in Sandusky, OH, and graduated from Bowling Green State University. But a guy who should be an objective host of a sports show shouldn’t be bashing anyone; that’s what Skip Bayless, Rob Parker, the Stewart brothers, etc. are for.

On top of that, this was Michigan’s first year missing a bowl bid in 34 years. Crawford was nine years old the last time Michigan missed a bowl. When was the last time in that span that Ohio State missed out on a bowl? Way back in 1999. And 1994. And 1988. And 1987. Michigan’s been going to bowl games since before Jay Crawford grew pubic hair.