Former Michigan Athletes of the Week: Mario Manningham and the Super Bowl Wolverines

Eight former Michigan athletes were represented on the biggest stage of all this Super Bowl Sunday in SB XLVI, which, of course, was won by the Giants, 21-17. Here’s a recap of each player’s performance in order of their impact on the game:

Mario Manningham: In a microcosm of his season, Manningham had a rough start, but came on strong late. In the first half, he was targeted only one or two times and failed to haul in a catchable deep ball. In the second half, however, Manningham came up with the play of the game and was targeted four straight times during the game winning drive. Manningham finished with five catches for 73 yards, with most of that coming in crunch time, and announcer Chris Collinsworth called Manningham’s 38 yard reception “one of the greatest catches in Super Bowl history.” Yeah, it would have been better if Manningham had announced that he were from Michigan rather than his home town, but it seems hard to fault him too much for that.

Tom Brady: It seemed that most Michigan fans were rooting for a Patriots’ victory. If New England had won, Brady would have forever been in the conversation as the greatest quarterback of all time. It’s fair to say that Brady remains in that conversation, but his performance on Sunday didn’t exactly make a compelling case for naming him the greatest quarterback ever. Brady went 27-for-41 in the game for 276 yards with two touchdowns and one interception. Although he certainly didn’t get much help from his receiving corps, Brady never looked dominate and only put 17 points on the scoreboard.

Zoltan Mesko: Zoltan dropped three space emperor punting bombs for an average of 41.0 yards and a net average of 37.7.

Carson Butler: Signed to New England’s practice squad on January 26th, Butler did not participate in Super Bowl XLVI; however, he’s a New England Patriot and the Patriots played in the Super Bowl, so we’re going to count him.

Honorable Mention: Jim Harbaugh may have narrowly missed out on a trip to Super Bowl XLVI, but he was still named the AP Coach of the Year, the first time a 49ers coach has won the award since Bill Walsh. 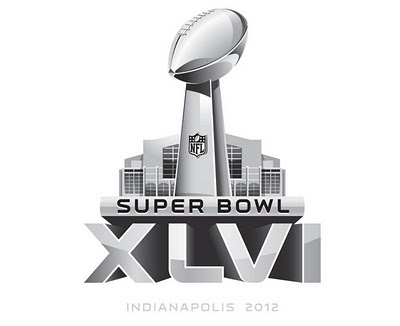