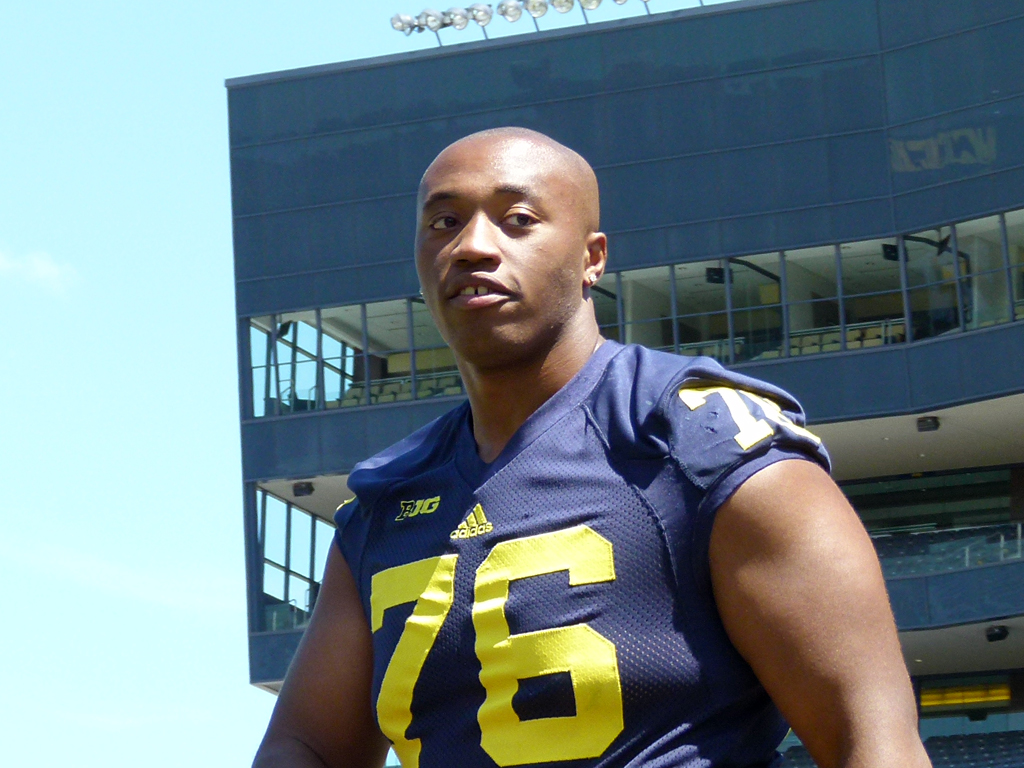 Bushell-Beatty, who has had some weight issues early in his career, bulked up from 319 lbs. last season to 325 lbs. when the official roster was updated this spring. Last year he played in four games as a reserve. This spring he did not appear to be pushing for significant playing time, and in fact, the next best offensive tackle behind the starters appeared to be Nolan Ulizio. With Ulizio and a potentially college-ready Ben Bredeson on the roster this fall, I do not think Bushell-Beatty will be of great importance this fall.