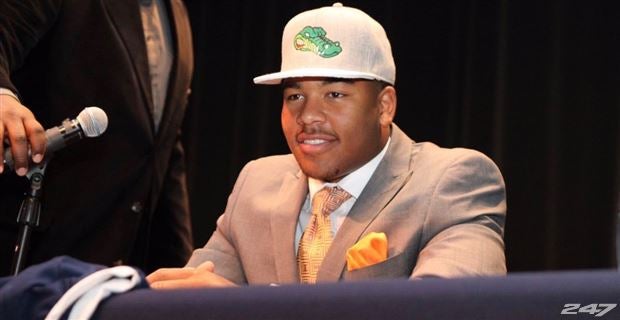 Former defensive coordinator D.J. Durkin: Durkin is now 5-5 at Maryland after a 62-3 loss to Ohio State.

Former RB commit Damien Harris: A banged-up Harris had 3 carries for 9 yards and 1 catch for 11 yards in Alabama’s 51-3 win over Mississippi State.

Former head coach Rich Rodriguez: Rodriguez and his Arizona Wildcats suffered their seventh straight loss and fell to 2-8 with a 49-28 setback to Colorado.