The truth is that I had been planning a more in-depth preview of tonight’s national championship game, and then stuff happened. Here it is shortly after 6:00 p.m., and I haven’t posted it yet. 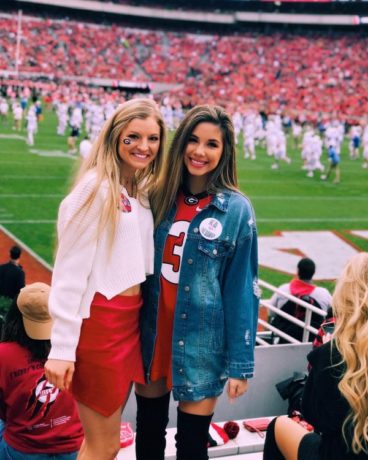 What’s your prediction on the game?