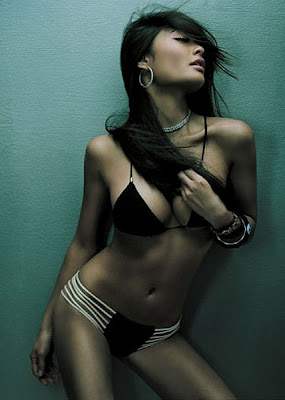 I have received a promotion on the football staff at my high school, which will see my hours of film study, game planning, etc. increase over the next few months. The 2010 Season Countdown series will continue until the beginning of the regular season, but I’m unsure how much content I’ll be able to produce during the season.

I’m excited about the promotion, and I’m looking forward to the season. Practices have already begun, and I’m itching to see the kids with pads. But I am slightly disappointed, because I probably won’t have time to watch many of Michigan’s games this fall. The lack of the Big Ten Network in my area will even prevent me from taping some of the games. Obviously, I’m a big Michigan fan, but this fall is going to be even more difficult than normal to stay up to speed with Michigan football.