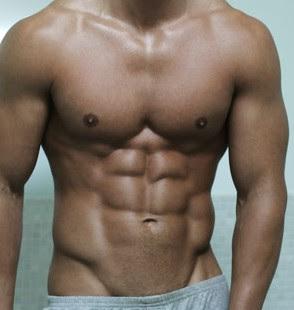 As you may have noticed, I haven’t been posting much lately. There are several reasons, so I’ll share in the off chance that you’re interested.

First, I have a few trips coming up in the very near future. As a high school teacher, I have to do lesson plans and grading to make up for the time that I’ll be missing. This is sucking up much of my time, since my first upcoming trip coincides with the end of the quarter and, therefore, I need to grade every paper prior to leaving.

Second, I have been making a concerted effort to work out more. I’ve been spending 1.5 hours at the gym six days a week in an attempt to burn off some extra body fat that accumulated when I was eating too much fast food during football season. So far I’ve lost 13 lbs. The goal is 30. (I’m pretty embarrassed by the above picture, but I thought posting such a flabby photograph of myself might inspire me to get into better shape.)

Third, I’ve been so busy watching the NCAA basketball tourney that my leisure time has been diminished a bit on the weekends.

Fourth, I’ve taken on some additional duties at work, not only in the teaching realm but coaching as well. We’re undergoing some staff cuts (for example, the 9th grade football program has been eliminated for budgetary reasons), and I’ve taken on some administrative duties as a teacher.