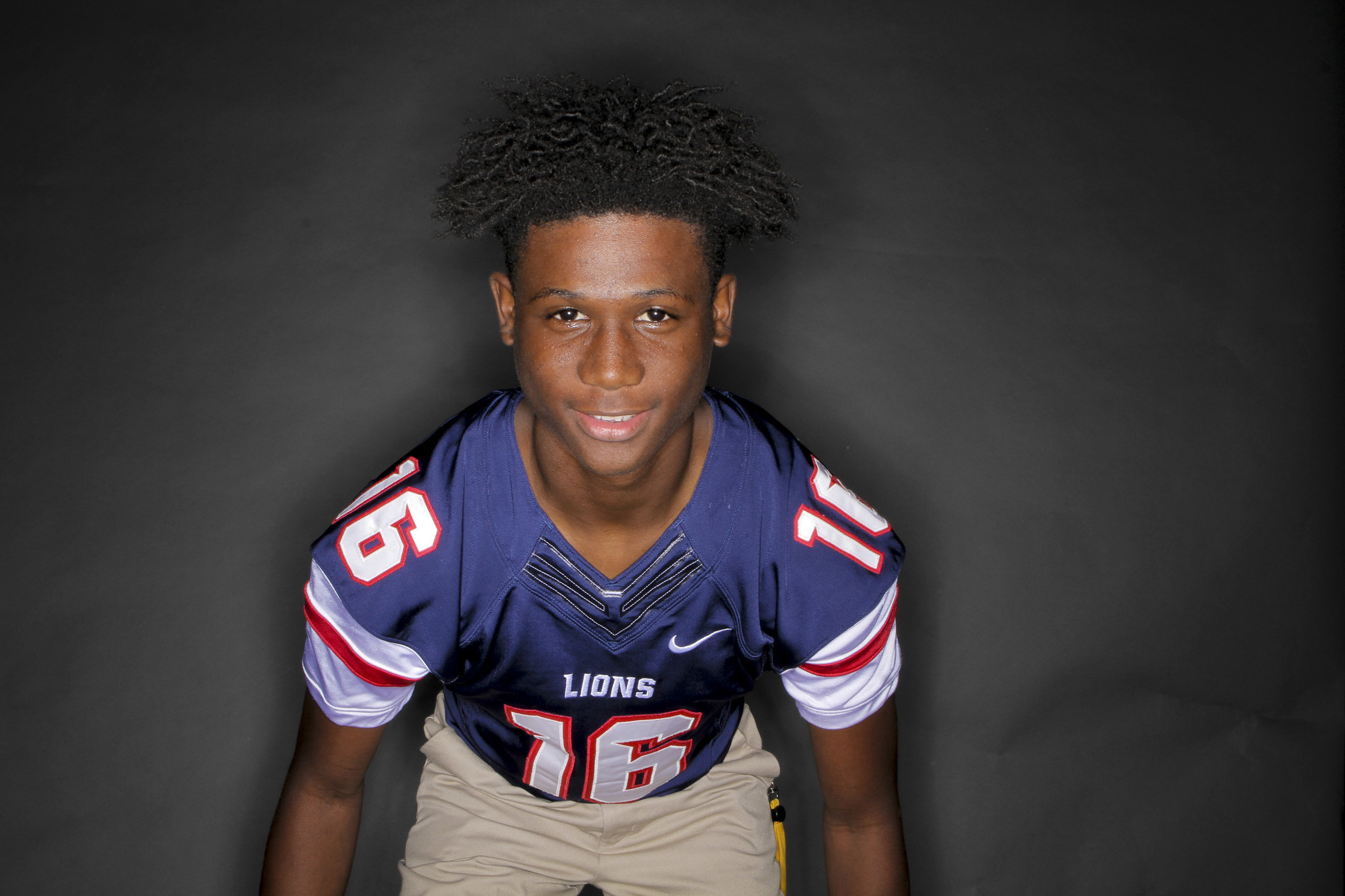 Hollywood (FL) Chaminade-Madonna cornerback Te’Cory Couch decommitted from Michigan on Saturday. He had originally committed to the Wolverines in mid-April (LINK). Couch was also committed to Tennessee at one point, so this idea isn’t new for him.

Couch is a 247 Composite 4-star, the #16 athlete, and #244 overall. He’s listed by 247 at 5’9.5″ and 148 lbs., though he’s reportedly bigger than that by now. There was some talk that he would end up playing safety at the next level, but it now looks like he will be doing that for Miami (or at least it looks like he will commit to Miami temporarily).

I think Couch is a pretty smooth athlete, although he does not look like a game-changing athlete as a defensive back. This hurts Michigan’s recruiting class from a perception standpoint, but the Wolverines should be able to find a suitable replacement. Michigan’s cornerbacks have performed at a very high level over the past few years, and other recruits surely see that. Georgia cornerback D.J. Turner is set to announce on June 25, and odds are that he will pick Michigan.

On the other hand, Chaminade-Madonna produces a ton of talented prospects, and Couch’s departure won’t help to grease the wheels to a solid program. Michigan is also recruiting wide receiver teammate John Dunmore, a 4-star prospect who was very high on the Wolverines following his April visit, too.

Michigan now has 10 commits remaining in the 2019 class.