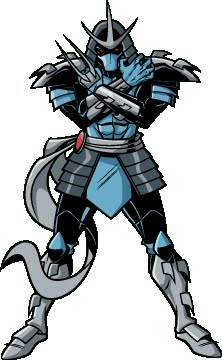 …and really, who doesn’t?…there’s a blog out there named Midnight Maize.

Midnight Maize is a new Michigan blog to me, although when I looked at the site, it looks like it started back in August. Midnight Maize is run mainly by a poster named The Shredder, who has been a regular on MGoBlog. Most posts seem to be football related, although there is some basketball and hockey content as well.

The reason I point out Midnight Maize is that they recently posted an interview with Andre Yruretagoyena, an offensive lineman from Chaparral High School in Scottsdale, AZ. If that school name rings a bell, that’s because OT Taylor Lewan and DE Craig Roh both came to Michigan from Chaparral in the class of 2009. His only other FBS offers came from Arizona and Arizona State, so Michigan got in on him early.

With Michigan likely looking for three to four offensive linemen in the class of 2011, perhaps Yruretagoyena can confuse Big Ten Network announcers in the near future.