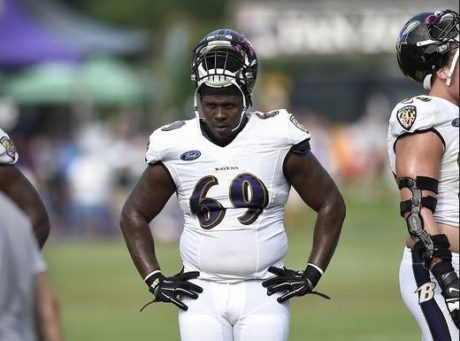 Baltimore Ravens defensive tackle Willie Henry had yet to play an NFL game until two weeks ago, and this past Sunday, he earned his first start. He recorded 3 tackles and 0.5 sacks, but the Ravens lost to the Chicago Bears, 27-24.