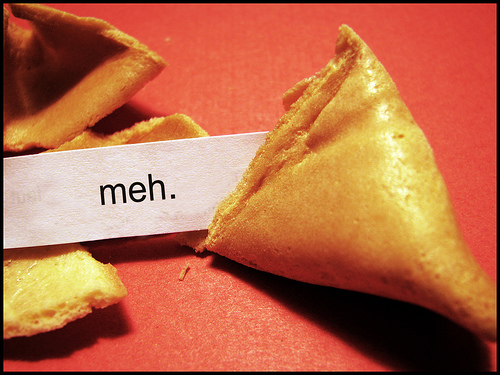 This is about what I expected.  Not that I picked every game correctly, but my prediction for the overall record prior to the season was 7-5.  People who thought Michigan would go 8-4 were a bit optimistic.  I think people underestimated how horrible this defense truly would be, especially absent senior defensive back Troy Woolfolk.  I do not believe this is hyperbole: this year’s defense is the worst defense in Michigan history.

I think fans will be upset about how Michigan lost these last two games, not necessarily that the games were lost.  But ultimately, I’m not sure that it really matters whether the score was 37-7 or 52-42.  In the record books, the “L” will count the same as the 43 other times Ohio State has downed the maize and blue.  I don’t know that Michigan fans would be feeling much better right now if Michigan lost on a last-second field goal.  It’s still nine losses in the last ten games.

As the regular season has come to a close, I think it’s important to look at pre-season expectations.  Many prognosticators expected 7-5.  Even people who predicted an 8-4 season usually seemed to qualify their statement with “I know I’m an optimist, but . . . .”

I understand if people are encouraged by the progress from 3-9 to 5-7 to 7-5.  I also understand if people are discouraged that the program hasn’t progressed more quickly.  What I don’t understand is any vitriol aimed toward Rodriguez that wasn’t present in August 2010.  The offense was explosive.  The defense was atrocious.  The only big surprise this year was the effectiveness of Denard Robinson as a runner and passer, and that development resides on the positive end of the spectrum.