Let’s see more of this guy on offense . . . Darryl Stonum as a good kick returner.  Seriously, what happened?  Stonum set a Michigan record for kick return yardage last year.  He has improved as a receiver this year, but the team is #102 in the country in kick returns this season.  It’s not all Stonum’s fault – the blocking hasn’t been there.  But yeesh . . . as I said in yesterday’s post, every unit on the team has been bad except the offense.

Let’s see less of this guy on offense . . . Tate Forcier and Denard Robinson as punters.  It’s not that Tate and Denard have done a bad job of punting.  But the punter position was created for a reason.  If you’re allotting a scholarship for a punter, then use him.  Saturday’s “surprise” punt came from Tate when Michigan was sitting in its own territory on a 4th-and-1.  Just send Hagerup out there and let him kick it.  These “surprise” punts aren’t surprising when the QB lines up 8 yards behind the ball for the shotgun snap and when you run it almost every week.

Let’s see more of this guy on defense . . . Jibreel Black.  He seemed to be getting a decent pass rush throughout the game, which is impressive for a freshman defensive end.  I don’t think he should be the starter because I think he’s a liability against the run right now, but Indiana was a good matchup for him with their 64 pass attempts.

Let’s see less of this guy on defense . . . Jeremy Gallon as punt returner.  Another game, another muffed punt.  Luckily he recovered this one, but man, these punt return experiments just need to end.  I don’t understand why Michigan, with all its athleticism, can’t find a good punt returner.  Gallon has the running skills to be a good returner, but he doesn’t judge punts or catch them well.  Drew Dileo’s redshirt has already been burned, and returning punts is his forte.  Put Dileo back there, or someone else who can at least catch the ball consistently.

MVP of the Indiana game . . . Denard Robinson.  Yet again.  These really are video game numbers.  He finished 10-for-16 for 277 yards and 3 touchdowns.  He also carried the ball 19 times for 217 yards and 2 touchdowns.  And just like the Notre Dame game, he led the game-winning touchdown drive and scored the go-ahead TD.  How ridiculous is 27.7 yards per completion and 11.4 yards per carry?  Pretty ridiculous. 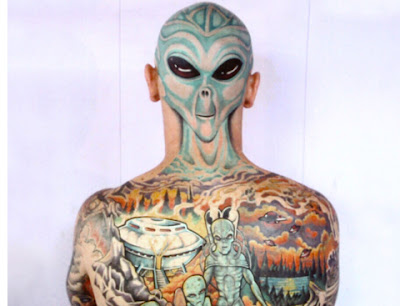