If you want to support the website, please use the links to Amazon (LINK): 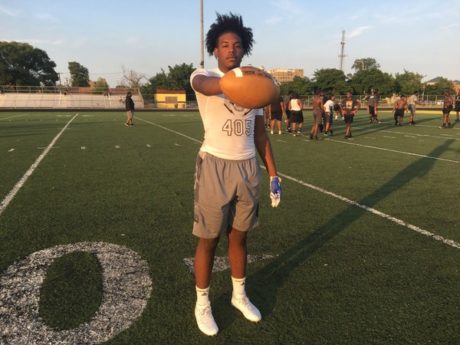 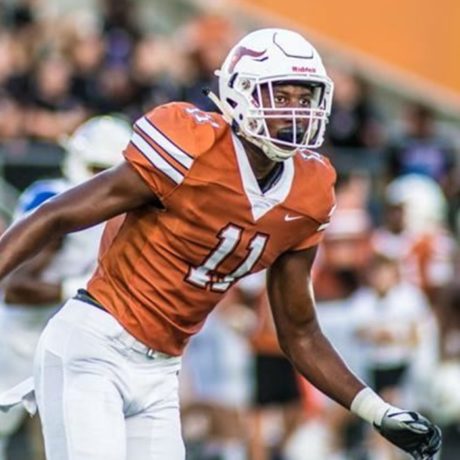