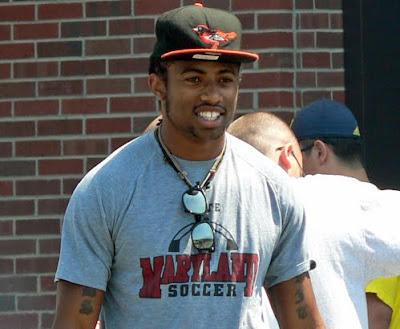 Furman is a freak athlete with some growing and position-changing to do. He was a star running back and rush linebacker in high school, and his responsibilities will change greatly in the upcoming seasons. He was recruited to play SAM linebacker (Steve Brown’s position last year), which involves man coverage on tight ends and slot receivers. Since he was mainly rushing the passer and stuffing the run in high school, zone and man coverage responsibilities might be difficult for him right off the bat.

With Furman’s speed, athleticism, and decent size, I can picture him covering kicks and punts as a freshman, especially if he can get near or over the 200 lb. mark. Michigan’s defense is somewhat lacking in linebacker-sized players with speed, partly because they’re downright lacking in linebackers, period. But I think his coverage abilities will limit him to little or no time playing on defense. Defensive players typically move up in the defense (safeties become linebackers, linebackers become defensive ends, etc.), rather than moving back. But once Furman makes that adjustment, he’s got a good chance to be an impact player for the Wolverines.