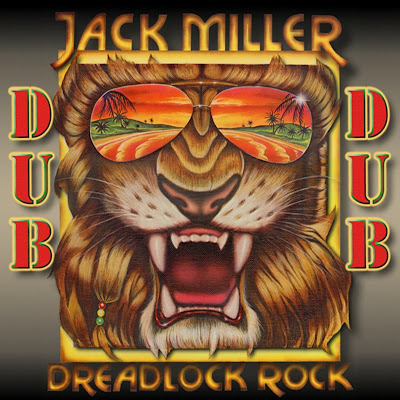 Jack Miller should fit in well on this team.

St. John’s (Toledo, OH) offensive lineman Jack Miller committed to Michigan on Tuesday. He picked up a Michigan offer a couple weeks ago and hinted that his decision would come soon. Michigan was considered the heavy favorite, but it took Miller a little longer to announce his decision than he hinted at originally. Either way, he’s a Wolverine now.

Miller has been ranked by the recruiting services as a defensive lineman, so his 3-star status and position rankings are somewhat irrelevant. Although he could play defense if a position switch is deemed necessary at some point, Miller was recruited to play offense and had lengthy discussions with offensive line coach Greg Frey regarding how he fits. Listed at 6’4″, 270 lbs. he’s likely an interior line prospect. Although he doesn’t play center as a high schooler, he could be in line to snap the ball. After finishing a likely redshirt year, David Molk would be gone, Rocko Khoury would be a fifth year senior, and Christian Pace would be a redshirt sophomore.

He’s clearly an aggressive player, both on offense and defense. He likes to hit people hard. And when he does, he doesn’t celebrate. To me, that means he’s used to it. It’s not an exciting novelty for him to punish somebody. It’s just his job.

However, one criticism that I have of Miller is that he plays high. This is a problem both on offense and defense, and that concerns me, especially as an interior lineman prospect. Especially if he’s going to play center, leverage is of utmost importance. And in my opinion, playing low is something that’s very difficult to change. It’s something that comes naturally or it doesn’t. That’s the difference between elite players and so-so players.

I like Miller’s aggression, but I’m concerned about his technique. To be honest, I’m up in the air with this commitment. I don’t really foresee him becoming a stud lineman at any point, but he could be a decent starter later in his career, a la David Moosman*.