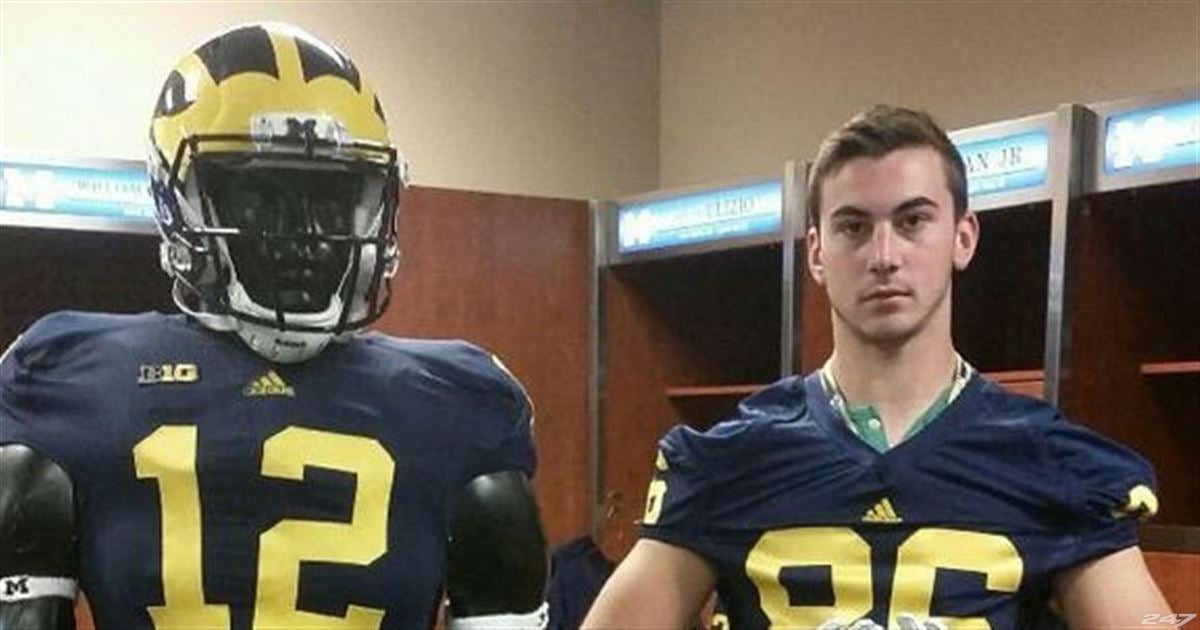 McKeon was a pretty good tight end in Massachusetts, a place that isn’t known for football. He was in a run-heavy offense, so he didn’t get a lot of chances to shine. But at about 6’5″, 230 lbs., he could line up at tight end, wide receiver, defensive end, or outside linebacker and succeed. He enrolled early in January and looked pretty good, though not quite as smooth and athletic as some of the other options.

I dropped McKeon down from a TTB Rating of 83 to 77, mostly because of other tight ends who signed with Michigan in February. I think Devin Asiasi will probably play this fall, along with all the tight ends who return from last year. A.J. Williams graduated, but redshirt freshman Tyrone Wheatley, Jr. might fill that role as a blocking tight end. Toss in position changer Zach Gentry, and it’s a very crowded position. I don’t see much of a need for McKeon to play this fall, but he has a decent skill set, some spring experience, and a coaching staff dedicated to using a lot of tight ends.